Touched many lives with his heart warming melodies 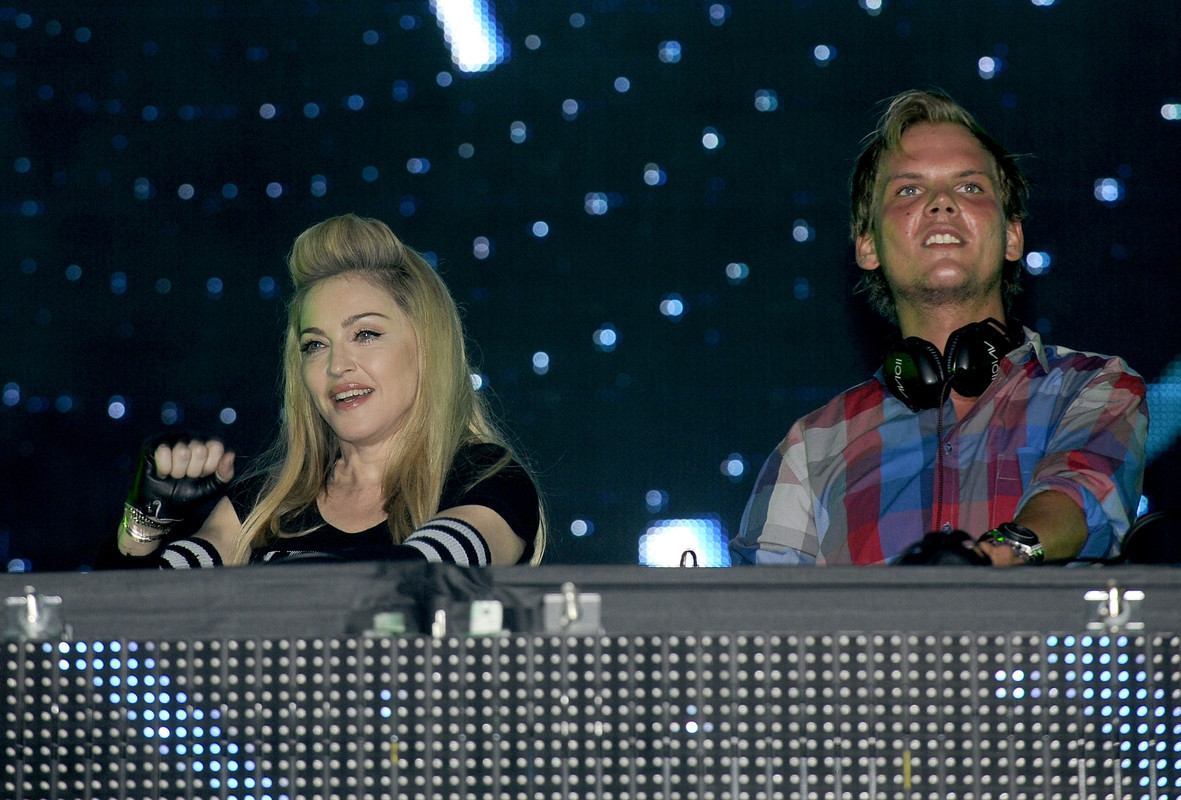 Tim Bergling known professionally as Avicii was a Swedish electronic musician, DJ, and songwriter, who specialized in audio programming, remixing and record producing

Our beloved Tim was a seeker, a fragile artistic soul searching for answers to existential questions. An over-achieving perfectionist who travelled and worked hard at a pace that led to extreme stress. When he stopped touring, he wanted to find a balance in life to be able to be happy and to do what he loved most – music. He really struggled with thoughts about Meaning, Life, Happiness. He could now not go on any longer. He wanted to find peace. Tim was not made for the business machine he found himself in; he was a sensitive guy who loved his fans but shunned the spotlight. Tim, you will forever be loved and sadly missed. The person you were and your music will keep your memory alive. We love you, The Family
Read more about avicii